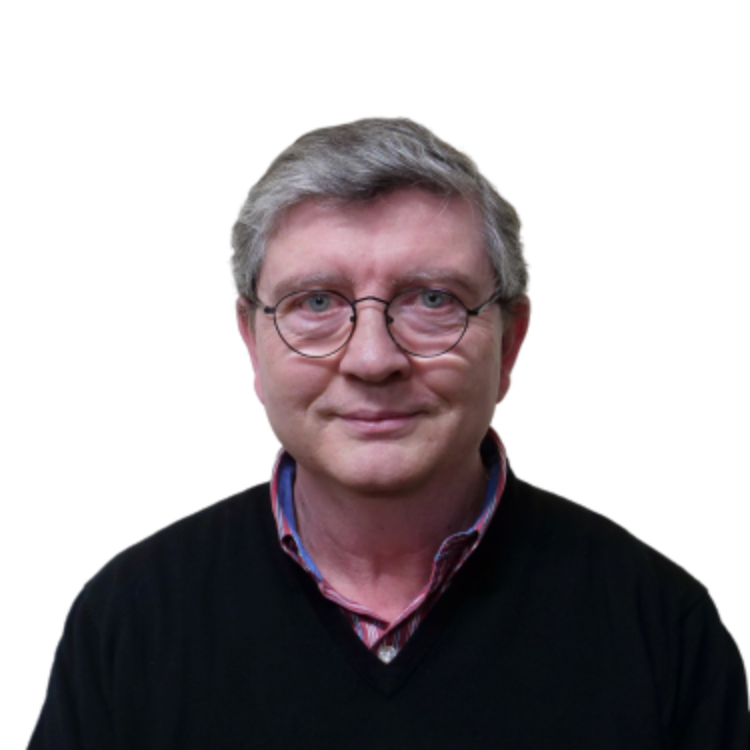 Prof. Manuel Martínez Corral is Co-Founder and Scientific Advisor of the company. He obtained a Ph. D. in Physics, with an Extraordinary Prize awarded by the University of Valencia in 1993. Full Professor of Optics since 2008, Prof. Prof. Martínez Corral co-directs the Image and 3D Display Laboratory of the University of Valencia. In recent years, Prof. Martínez Corral has received high distinctions from prestigious international Societies, such as SPIE that distinguished him with the Fellow degree in 2010 or the OSA where he was appointed Fellow at 2017.

Pro. Martínez Corral has developed its research in the field of image and 3D display in collaboration with prestigious international institutions such as the University of Connecticut, the Imperial College of London, the University of Memphis, or the National Chiao-Tung University of Taiwan. These works have allowed him to supervise 17 Doctoral Thesis (three awarded with the Extraordinary Doctorate Award), publish more than 120 articles in prestigious scientific journals (which have received more than 2,900 citations, h-index = 28), and pronounce more than 70 invited papers at international meetings.

Prof. Martínez Corral has obtained as principal investigator, or as a member of the research team, more than € 2,700,000 from Spanish or European public programs. It has also won contracts with private companies; such as Huawei Technologies GmbH, Photonicsens S.L managing a value of more than € 300,000. In this area of ​​transfer, it is also worth mentioning the application for up to 10 national and international patents, including DOIT patent.