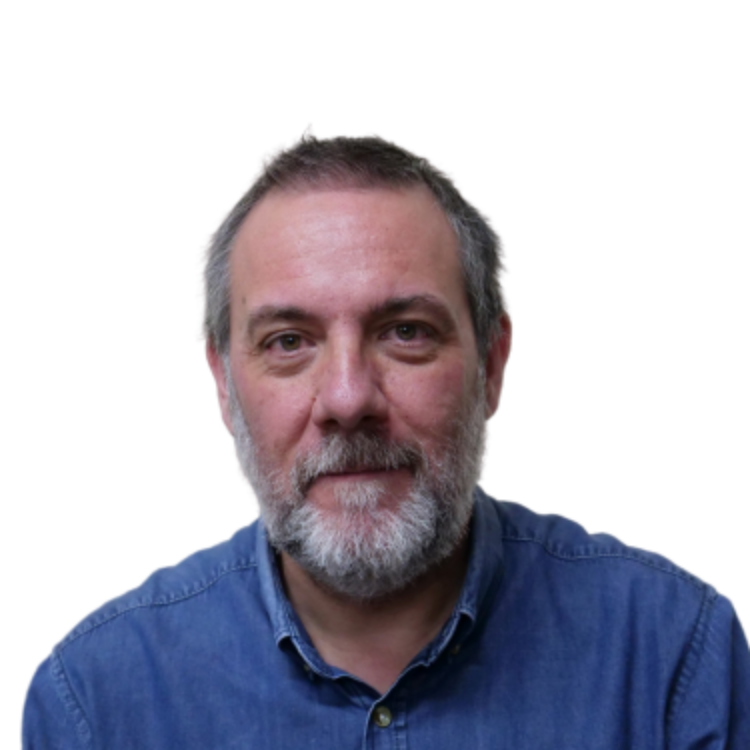 Prof. Saavedra has developed its research in the field of 3D imaging and display in collaboration with prestigious international institutions such as the University of Connecticut (USA), Imperial College London (Britain), the University of Memphis (USA), the National University of Colombia, the Universitatea Politehnica din Bucureéti (Romania), the Universitatea din Bucureéti (Romania), Dongseo University (South Korea), Hankyong National University (South Korea), Kwangwoon University (South Korea) and the National Chiao-Tung University (Taiwan).
These works have allowed him to supervise 7 Doctoral Thesis (2 recipients of the Extraordinary Doctoral Prize), publish more than 100 articles in prestigious international scientific journals (which have received more than 1,900 citations, hindex-24) and 5 chapters of technical books, and to give more than 50 guest presentations at international conferences. It is noteworthy that he has received, for some of these contributions, the Fumio Okano Best 3D Paper Award, sponsored by the Japanese national television station Nippon H.S. Ky-kai (NHK), three times (2014, 2015 and 2019).

Prof. Saavedra has obtained as a principal researcher, or as a member of the research team, more than €3M of Public Spanish or European programmes. It has also obtained contracts with private companies, such as AJL Ophtalmic S.L., Photonic Sensors & Algorithms S.L., Huawei Technologies GmbH, worth more than €500K. In the field of transfer, it is also noteworthy that he is co-inventor of 15 national and international patents, including the one that gives rise to this entrepreneurial activity.